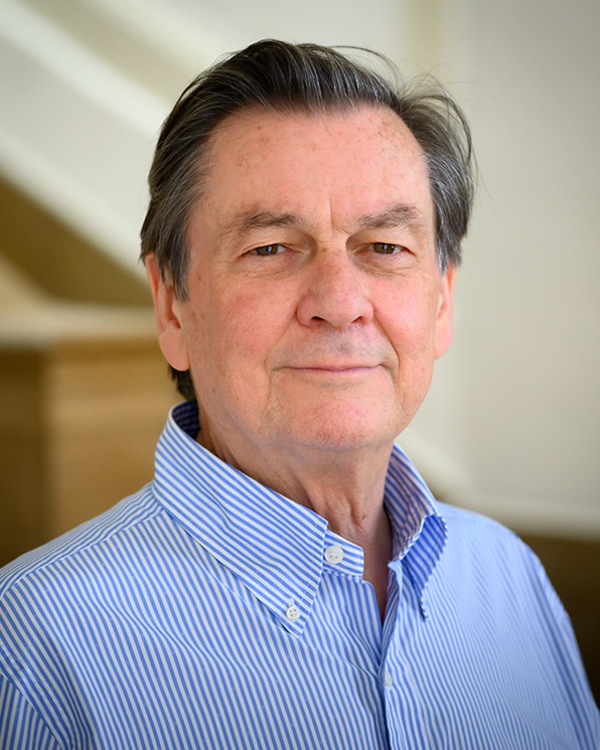 Anthony Wingfield began working for the University of Notre Dame as an external consultant in 2010, working on the renovation project of the RGG building in Via Ostilia, Rome. In 2013 he was employed directly by Notre Dame International as director of operations of the Rome Global Gateway, where he managed the building, security issues, and the majority of the staff. Wingfield was appointed director of international facilities in July 2019, becoming part of the facility design and operations division led by Doug Marsh. Wingfield still maintains his role as the Rome Global Gateway facilities manager.

As an architect, he followed the renovations of the ND Villa, the new students’ residence in Rome. He is also leading the projects for the University of Notre Dame in the other European Global Gateways.