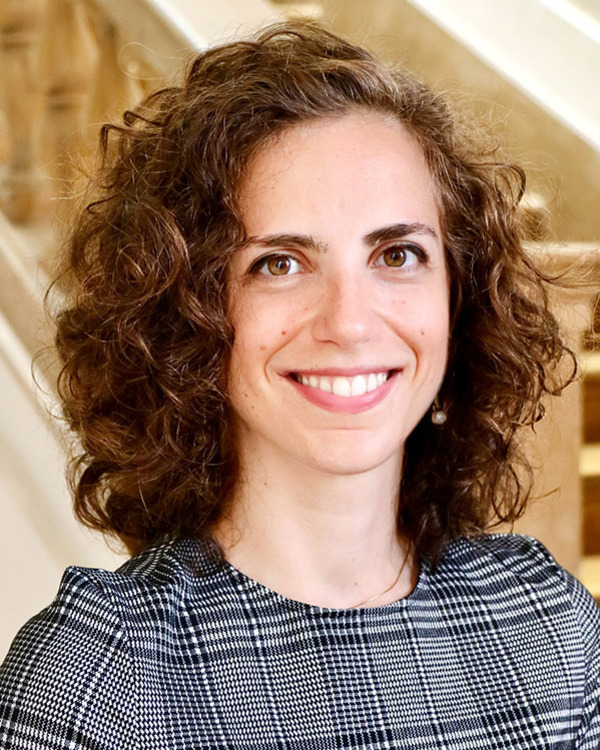 Antonella Piccinin is the associate director of student affairs at the Rome Global Gateway. She is responsible for various pedagogical and formational aspects of RGG operations, including everything from building personal relationships with students to administrative duties and the promotion of extracurricular activities. Her main goal is to promote the well-being of ND students during their time abroad in accordance with the Notre Dame spirit and the aims of the Rome Global Gateway.

Antonella joined the Global Gateway in summer 2017, initially as Assistant Rector and then as Rector of the Villa on the Celio, Notre Dame’s student residence in Rome. Her arrival at the Villa coincided with the inauguration of the facility.

Originally from Rome, Antonella earned her PhD in Political Theory at LUISS Guido Carli in Rome (2017), where she focused on the relationship between religion and politics; her dissertation analyzes the role of the Church in the public-political sphere through an interdisciplinary approach that combines Political Theology with Political Theory.