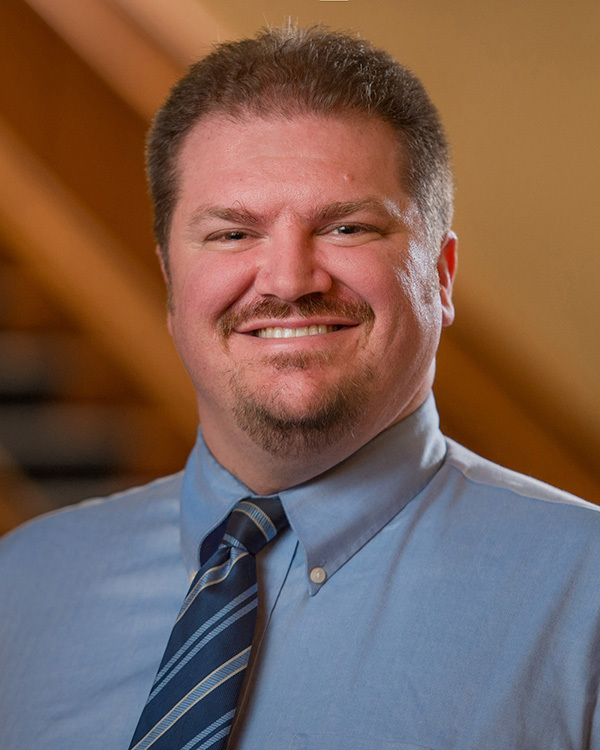 As an undergrad at Franciscan University of Steubenville, Younger completed overseas study in both Austria and Mexico as well as a service trip at an orphanage in Honduras. Immediately following graduation, Younger worked in Austria for a study abroad program administered by his alma mater for several years as a Residence Director. While in Austria, he also taught conversational English classes for non-native speakers. He is proficient in Spanish, German, and basic Italian and has traveled extensively in Europe and into Central America and the Middle East.

Younger has been in the field of International Education for nearly 20 years and has been a national leader with NAFSA: Association of International Educators from 2010-2018 serving in a number of roles in Education Abroad Regulatory Practice in addition to reviewing conference proposals. He has presented at several national conferences with both the Forum on Education Abroad and NAFSA on topics in visa education and community engagement while abroad.

Younger holds a Masters in Higher Education and Student Affairs from Indiana University and a B.A. in Social Work from Franciscan University of Steubenville.