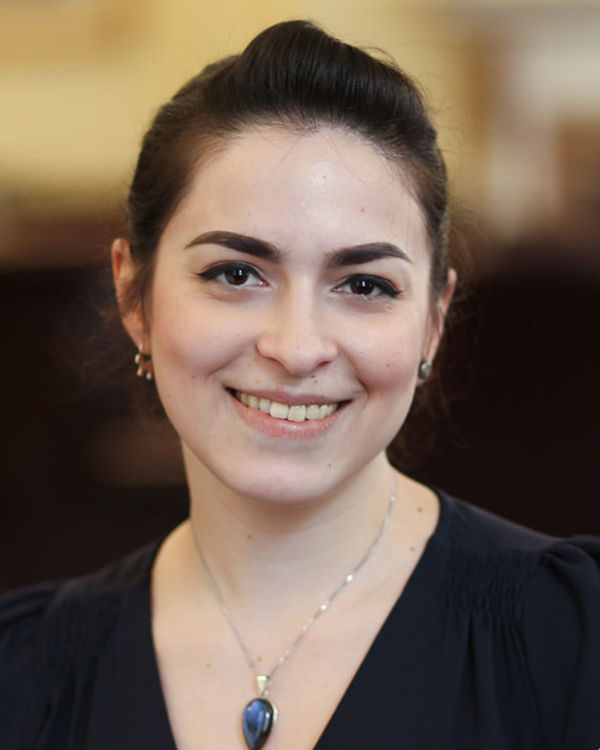 Gemma Bencini joined the London Global Gateway in 2014, and was appointed Director of Operations in 2021. In this role, Gemma is responsible for leading operations and academic support for students, faculty, staff, and guests, as well as keeping the operations of UNDE in Fischer and Conway Halls running smoothly. As such, she is the primary liaison with London's Facilities Design & Operations team, and continues working closely alongside the Finance and Academic teams in running the Gateway's finances and in planning in support of the academic programs.

Previously, Gemma was the Associate Director for Administration and Finance, and before that held other administrative roles at the Gateway. Prior to joining the London Gateway, she worked as an English teacher in her home country.

Originally from Rome (Italy), Gemma holds a bachelor's degree in English from Royal Holloway, University of London. She loves traveling and learning new languages, of which she currently speaks four -- English, Italian, Japanese and French. She is also a keen fine art photographer in her spare time.