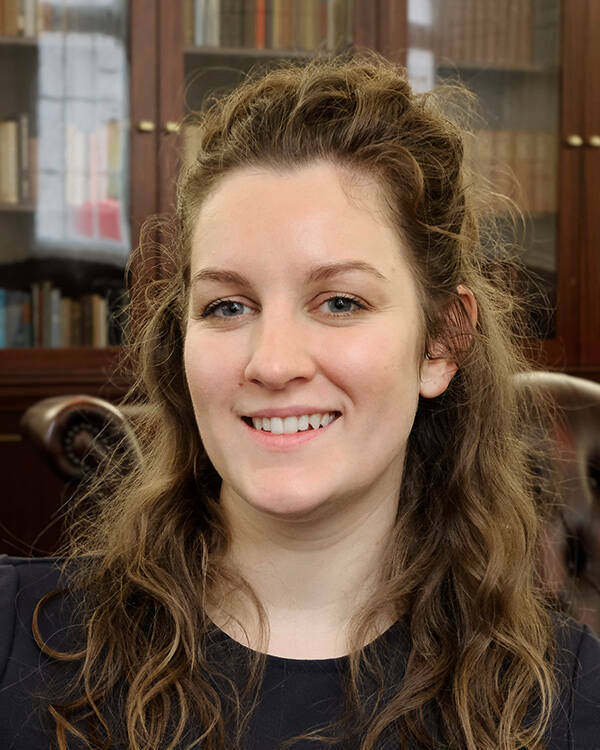 Helen Kilburn joined the London Gateway in March 2020 as Assistant Rector at Conway Hall. In this role she supports students to thrive in the Conway community academically and personally. Alongside the rest of the Conway team Kilburn also ensures that students have the opportunity to immerse themselves in life in London and further afield in the UK.

Prior to joining the team in London, Kilburn earned her doctorate from the University of Manchester where she also worked as an Adjunct Lecturer in the History and English and American Studies departments and as a Senior ResLife Advisor in halls of residence. Her research focuses on the early modern Atlantic and the effects of the Reformation on the sociocultural development of slave societies there with particular interest in recusant Catholicism. She is currently preparing a monograph entitled Catholics in the Colonies: Maryland in the seventeenth-century Atlantic and teaches a London seminar entitled Romish Empire? British and Irish Catholicism in the early-modern Atlantic, c.1500-1776.

Kilburn was born and raised in Manchester and is an avid fan of Manchester United soccer team. She currently plays for a team in Peckham, London called Bend It Like Peckham and regularly attends events centred on improving women's participation in soccer.