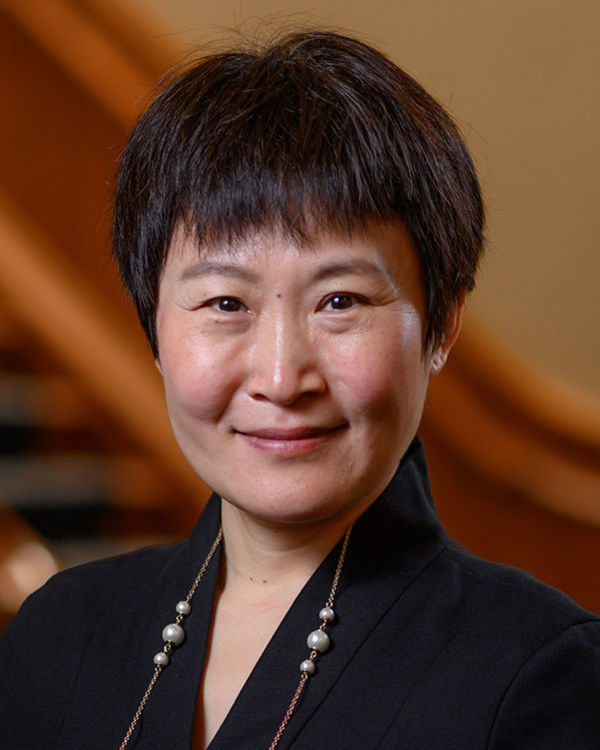 Jingyu Wang was appointed as the executive director of the Beijing Global Gateway in July 2018.

Wang previously taught at Princeton University as a Chinese Lecturer and worked as the Research Associate at University of Notre Dame, where she was responsible for coordinating the US Department of Education Title VI (Undergraduate International Studies & Foreign Language) project at Notre Dame. Wang was the founding Director of Chengdu American Center for Study Abroad (G-MEO) from 2012 to 2018, where she simultaneously operated a WFOE for G-MEO in China.

Wang earned her master’s degree in Applied Linguistics from Beijing Normal University. Additionally, Wang was a co-author of A Kaleidoscope of China – An Advanced Reader of Modern Chinese through Princeton University Press in 2009.