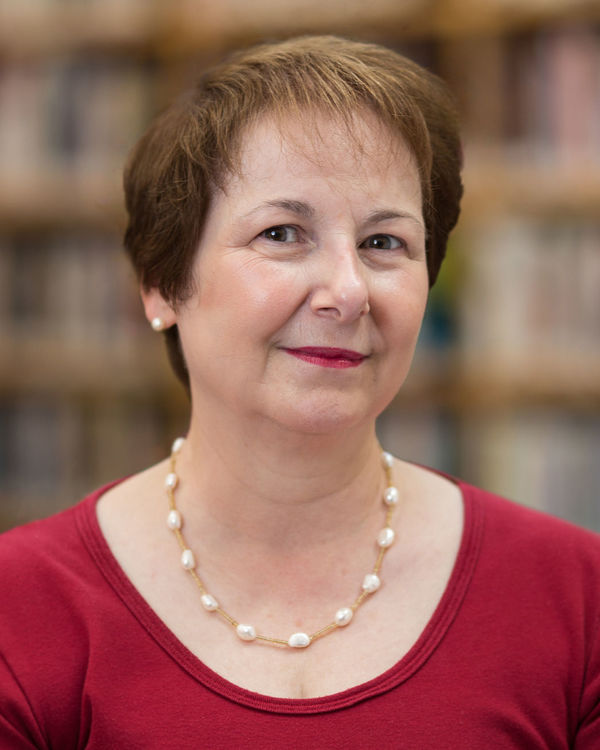 JoAnn DellaNeva, Professor of Romance Languages and Literatures at the University of Notre Dame, was appointed Academic Director of the London Global Gateway in 2017. In this position, she works closely with other staff members regarding initiatives that help enhance the academic profile of the Gateway and works to provide opportunities for intellectual enrichment for both students and faculty in London.

DellaNeva earned her doctorate from Princeton University and joined the Notre Dame faculty in 1982. She served as founding Chair of her department from 1989-1996 and was named Associate Dean for Undergraduate Studies in the College of Arts and Letter in 2010, serving until 2017.

DellaNeva has written extensively on French and Italian Renaissance literature, exploring questions of imitation and Franco-Italian literary relations. Her avocation is Tudor history, and she is now working on projects regarding the literary representation of Henry VIII in early modern texts. A two-time recipient of an NEH Fellowship as well as an award-winning teacher, she has taught a variety of courses on French, Italian, and Comparative Literatures and an interdisciplinary course on Henry VIII.

DellaNeva is a native of Philadelphia and has previously lived in France and London (teaching in Notre Dame’s programme twice before). She enjoys traveling abroad with her husband, Prof. Tom Flint, and loves visiting historical sites and going to the theatre.