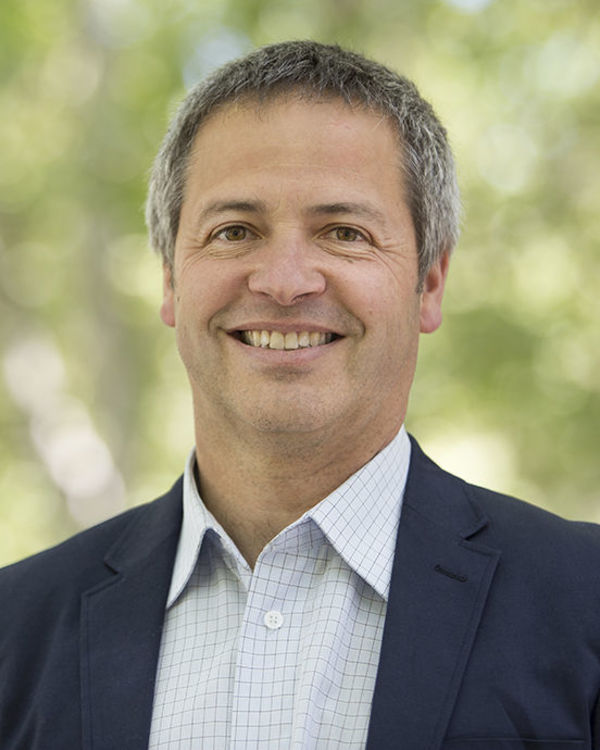 Juan Esteban Montes is the director and professor of the University of Notre Dame Santiago Global Center since 2007. Previously (2002-2006) he was the resident director of the Notre Dame-UWMilwaukee-Marquette Consortium Program in Santiago. He also serves as president of the Board of Colegios Diaconales, a group of three PK-12 private Catholic Schools in the Santiago area, related to his family.

Esteban has served in the Chilean government as legal and political advisor to the undersecretary of defense, under the first Bachelet government and to the labor minister, René Cortázar, under the government of Patricio Aylwin. In 2003-2006 he was the director of the Institute for Political Studies (IDEP) and of the MA Program in Political Science at Andres Bello University, Santiago.

Esteban has authored two books on civil-military relations in Chile and articles on political parties, electoral systems and constitutional reform in Chile. Along with Andreas Feldmann, he edited a book on the cooperation between Chile and Haiti. Esteban earned his MA and PhD. candidacy in Political Science from the University of Notre Dame and his Law Degree from the Catholic University in Santiago. Esteban has been married to Paulina Massa since 1991 and they are proud parents of Tomás, Pablo, Diego and Clara.