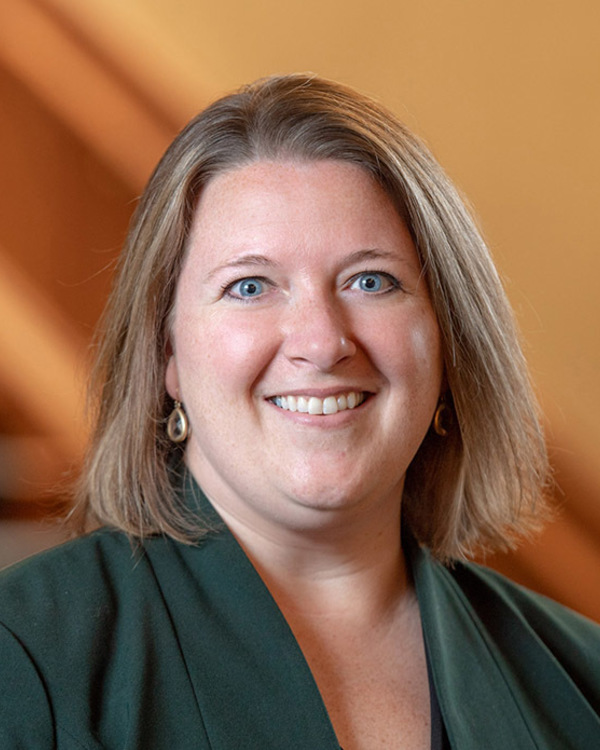 As an assistant director for study abroad, Katherine Kovar works closely with students throughout each stage of the study abroad process. She is primarily responsible for advising on all programs based in Asia.

While an undergraduate at the University of Virginia, Katherine spent a semester studying abroad in Freiburg, Germany. Since then, she has traveled to several different countries around the world, most recently to Japan. From her transformative experiences abroad, she became a passionate advocate of international education, foreign language study, and efficient public transportation.

Prior to her current role, Katherine served first as the advisor and then as the director of education abroad at Middle Tennessee State University (MTSU). Before joining MTSU, she worked as a program assistant in the German executive director’s office at the World Bank. She holds an M.Ed. in international and comparative education from the George Washington University and a B.A. in German language and literature from the University of Virginia. Currently, she is pursuing a doctorate of education in postsecondary and private sector leadership. She is professionally fluent in German.