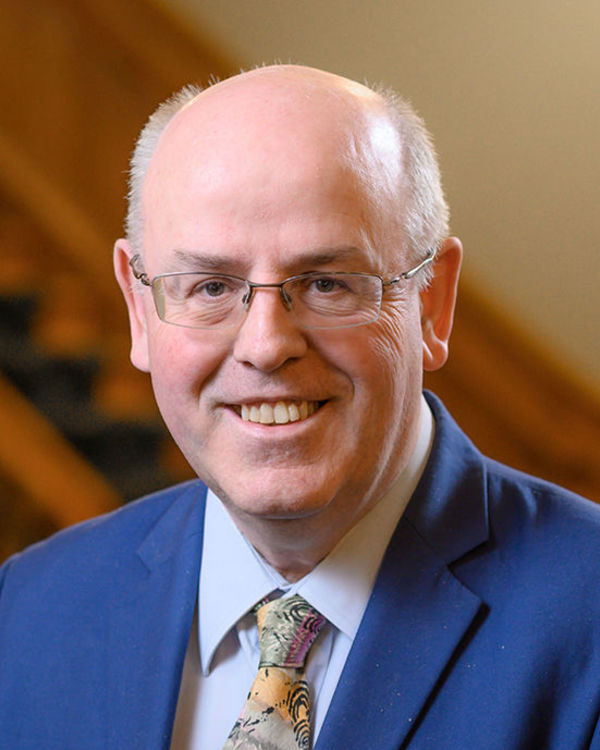 Kevin Whelan, one of Ireland’s best known and widely published scholars, was named the inaugural Michael Smurfit Director of the Notre Dame Dublin Global Gateway in 1998. During his tenure, he has taught over 3,000 Notre Dame undergraduates. He has been a visiting professor at New York University, Boston College and Concordia University (Montreal). He has lectured in fourteen countries, and at the Sorbonne, Cambridge, Oxford, Torino, Berkeley, Yale, Dartmouth and Louvain. He has written or edited over twenty books and over one hundred articles on Ireland’s history, geography and culture. These include The Tree of Liberty. Radicalism, Catholicism and the Construction of Irish Identity 1760-1830 (1996), Fellowship of Freedom: The United Irishmen and the 1798 Rebellion (1998), the best selling Atlas of the Irish Rural Landscape (1997, second edition 2011), Paris: Capital of Irish Culture (2017) and Religion, landscape and settlement in Ireland 432 -2018 (2018). Among influential articles are those on ‘An underground gentry?,’ ‘The Republic in the Village,’ ‘The Memories of “The Dead”’ and ‘The Green Atlantic.’ From 1999 to 2011 he directed the annual Irish Seminar, the leading seminar in the field of Irish Studies, whose faculty has included Edward Said, Seamus Heaney, Derek Walcott, Edna O’Brien, Homi Bhabha, Fred Jameson and Benedict Anderson.

He is the father of four children and his personal interests include hurling, poetry, book-collecting, hiking, the Irish language, life-long learning, Wexford and conversation.