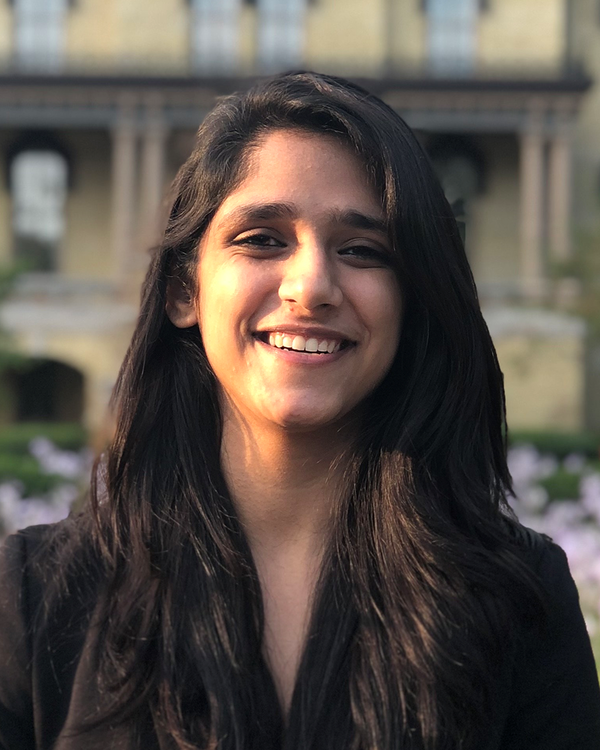 Why did you opt to serve as a Senior Fellow for Internationalization?

As an international student at Notre Dame, I remember having a culture shock my freshman year. It is always a little hard to face changing circumstances for, mostly, the first time in one’s life, that too far away from home, in another country. I would like to serve as a senior fellow for Notre Dame international because I want to be a part of the support system which I did not have. Additionally, I would like to leave a mark at Notre Dame before I graduate. I was a part of the Rome summer study abroad program after my freshman year, and it was one of the most enlightening things I have ever done. I love to travel and have visited around 24 countries so far. However, Italy remains my favorite because of the study abroad experience I had, where I made some great friends and learnt to survive in a country where I do not know the language. I constantly tell underclassmen in my dorm to at least give a summer abroad program a thought, if they do not want to do a full semester. I am frequently surprised when people have not heard about the opportunity. Along with acting as a support system for international students, I would also like to raise awareness about study abroad as a Senior Fellow at NDI.

Talk about your international experiences and why they are important. How have they served you (academically, personally, professionally, etc).

I was a part of Notre Dame's study abroad program in Rome, the summer of my freshman year. I was able to explore Italy with like minded people from Notre Dame, whom I did not know before I attended this program. I took a philosophy class and we were able to visit some places where some Roman Philosophers created their works. Personally and academically, it was a very successful summer experience.

Why do you think it's important to focus on internationalization at the University of Notre Dame?

In order to change the world, one must create one's relevance in it. As someone from a very academically focussed school in India, I found that the majority of people who wanted to go to school in the US were unaware of Notre Dame's academic accomplishments. Unfortunately, compared to some other American colleges which recruit more international students, Notre Dame is a rather unknown name. Thus, it is important to focus on internationalization to attract the best students and create a global reputation, and not just an American one.