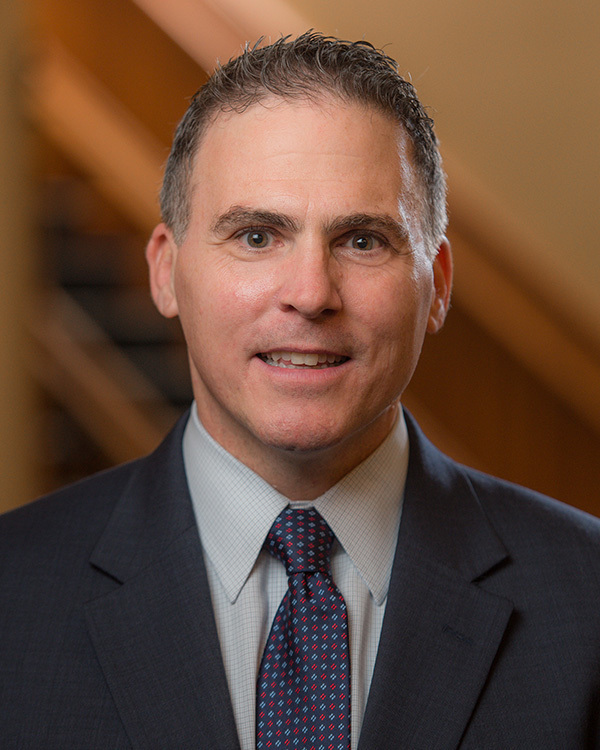 As the Associate Vice President and Assistant Provost for Academic Affairs, Warren von Eschenbach is responsible for ensuring the rigor of current NDI academic programs and, in collaboration with Notre Dame faculty, for identifying, developing, and coordinating new academic research and co-curricular opportunities.

As a member of NDI’s faculty engagement team, his responsibilities include developing new curricular opportunities for study abroad programs; developing and supporting initiatives in support of research at the Global Gateways in accordance with NDI’s strategic plan and in support of Notre Dame’s Catholic character; building new and strengthening ongoing partnerships between NDI and the academy; and increasing the visibility of opportunities for faculty members through NDI’s global network.

von Eschenbach served as the inaugural academic director of the London Global Gateway and assistant provost for Europe from 2012 to 2016, where he expanded the number of academic programs in London, implemented initiatives to promote undergraduate research and graduate training, including creating the London Kennedy Scholar Research Seminar, established collaborations with European partners, and developed strategies to more fully engage Notre Dame faculty. von Eschenbach and the staff at the London Global Gateway were awarded the Presidential Team Irish Award in 2015 for exemplifying the University of Notre Dame’s core values.

After receiving a master’s degree in philosophy from Marquette University, von Eschenbach earned his Ph.D. at The University of Texas at Austin, specializing in ethics and 19th- and 20th-century European philosophy. He has a concurrent faculty appointment with the Department of Philosophy, is a faculty fellow at the Nanovic Institute for European Studies, and a faculty associate of the Center for Italian Studies. He has published articles in The Journal of Global Ethics, The Journal of Value Inquiry, America Magazine, Indigo Humanities Journal, and is a contributing author to Virtues in the Public Sphere: Citizenship, Civic Friendship, and Duty (Routledge, 2019).