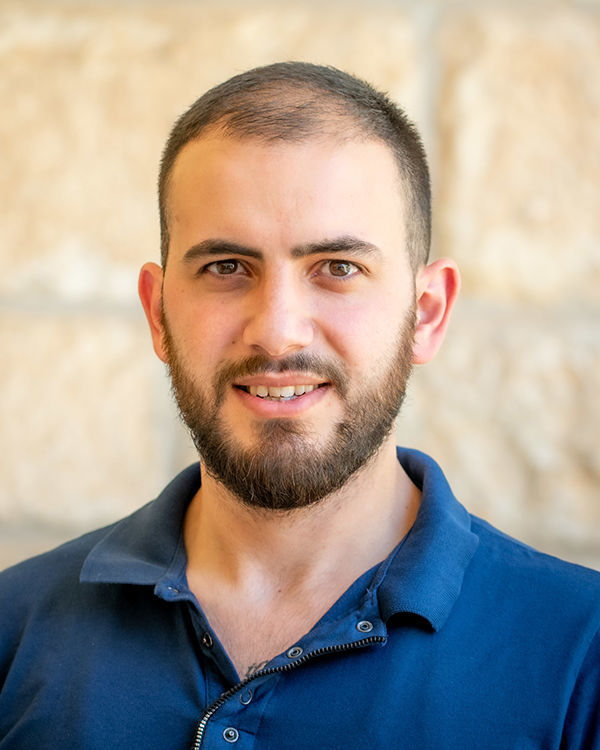 Yousef Zoughby started working at Tantur in 2019; his main responsibility is to cook meals for our guests.

Before working at Tantur, Zoughby took some courses in other countries; he also worked in different restaurants and in the Custody of the Holy Land/Casa Nova for 4 years before opening his own restaurant in 2013.

Zoughby completed his diploma in Culinary Arts at Talita Kumi in 2011.