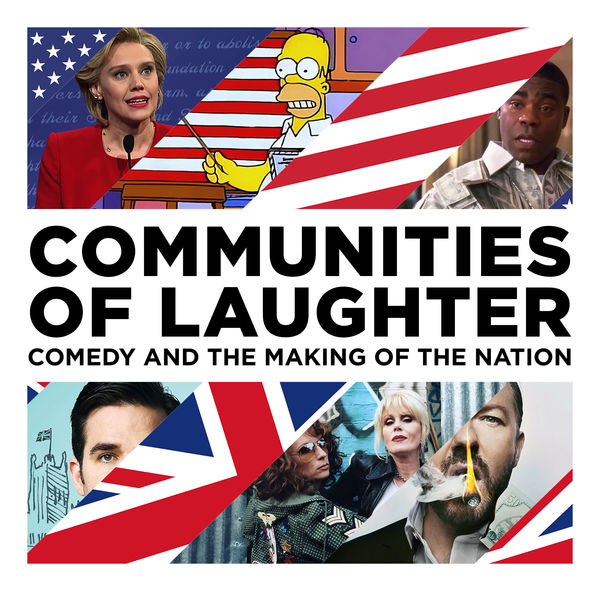 This lecture and reception are free and open to the public but registration is essential. Book your ticket via Eventbrite then RSVP to our Facebook event.

If tickets appear sold out, please sign up to the waiting list and watch this space. More tickets may become available.

We live, we are told, in a transnational, globalized, ever-shrinking world. The international flows of media, they say, render boundaries permeable, and people see themselves as citizens of the world. But some things remain stubbornly national, and comedy in particular persists in being wedded to ideas of the nation, as both evidence of, and a contributor to, how nations make sense of themselves and others.

Brett Mills explores how nations define themselves by their sense of humor through analysis of television comedy which fulfils a role in enabling nations to imagine themselves. Read the full abstract.

The Symposium is made possible by generous funding and sponsorship from Notre Dame’s Nanovic Institute for European Studies, Institute for Scholarship in the Liberal Arts, College of Arts and Letters, and Department of Film, Television, and Theater.