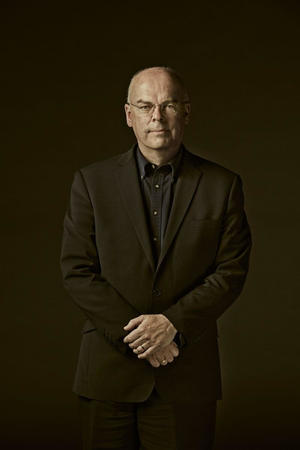 Michael Dobson (Director of the Shakespeare Institute, Stratford-upon-Avon, and Professor of Shakespeare Studies, University of Birmingham) gives this year's lecture, 'Shakespearean Comedy and the Curse of Realism':

Put them into Elizabethan dress and they may look merely quaint; put them into modern dress and their plots may look hopelessly implausible. What should Shakespeare’s comedies look like on the present-day stage? Did they really lose their potential for magic when the Elizabethan open stage gave place to the proscenium arch, and how successfully has that potential been reclaimed by directors who have chosen settings which suggest neither Shakespeare’s time nor ours but somewhere in between? After five decades of watching Shakespearean comedy, one of them largely spent reviewing it, Michael Dobson looks in particular at the recent fortunes of 'Love’s Labour’s Lost' and 'Much Ado About Nothing'.

Register for this free lecture and reception by Monday, February 5. Please direct any questions to lonconf@nd.edu.