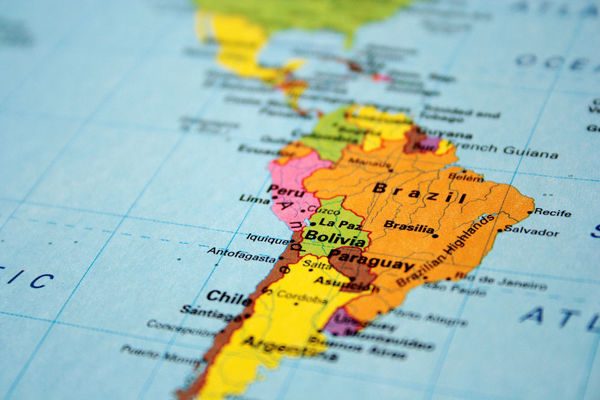 'Armed Citizens and Citizens in Arms: What did it Mean to be a Civilian or a Military Man in the First Half of Nineteenth Century Peru?'

During the first fifty years of the republic all of Peru’s Presidents were members of the military. But the distinction between a civilian sphere and a military one was not so easy to make at the time.

On the one hand, prominent civilian leaders were also members and proponents of the National Guard and had armed men under their command. Whilst on the other, military men served in all kinds of administrative posts, as well as in the legislative.

To be able to understand how the difference between civilian and military spheres developed it is important to look at the how the notion of citizen-soldiers grew in importance in Revolutionary Atlantic in tandem with the professionalization of the armed forces. It is also necessary to analyse their transformation in Peru during the transit from the colonial period to the republic. It was in these wars that colonial militias merged with the regular army, creating a formidable loyalist force that remained undefeated until 1824. Irregular forces, known as montoneras, surfaced in this context and it was them, those who abandoned the loyalists, together with armies from Chile, Colombia and the Rio de la Plata that finally achieved independence.

After two decades of conflict a new republican state was established with the armed forces at its core. Infused by revolutionary rhetoric but aiming to consolidate a new polity the Generals in charge, veterans of long campaigns, sought legitimacy through parliament, constitutions and elections. But this did not mean the dismantling of the military apparatus inherited from the colonial and revolutionary period. It meant instead that the armed forces that brought together the army, the navy, some irregulars and the national guards controlled most of the offices of the State.


About the 'Current Trends on Latin American Studies' series

It invites distinguished scholars—as well as students with an interest in the subject—to discuss specific periods, areas, and topics of Latin America and its connection to colonial and post-colonial Europe.

Panels are free to attend but please note that registration is essential.