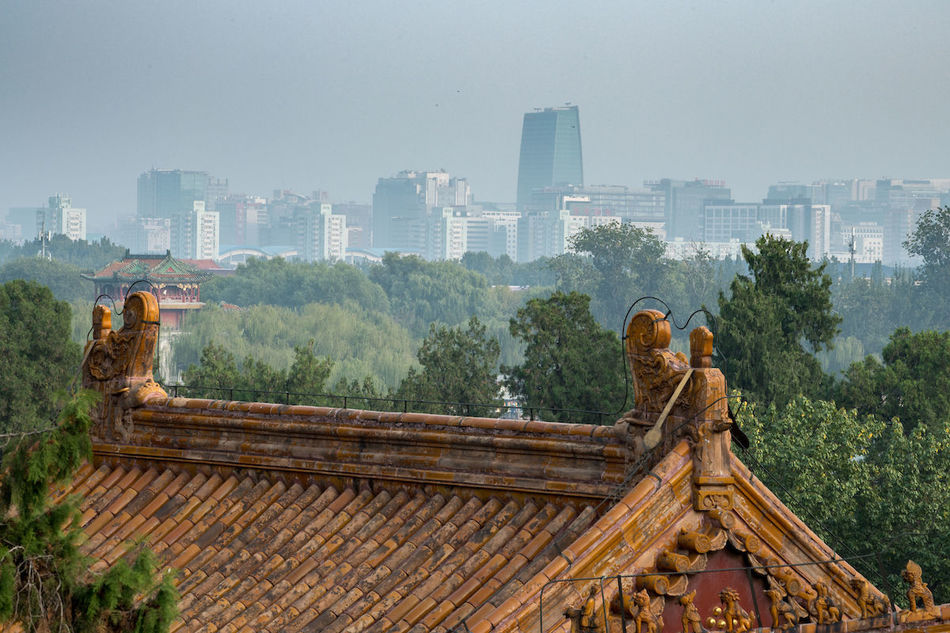 Forty years ago, Rev. Theodore “Ted” Hesburgh, C.S.C., then president of the University of Notre Dame, first visited China as part of an effort to build bridges with leaders in higher education that could lead to better relations between East and West.

At the time, China was enduring the lingering effects of World War II and the revolution that followed, and was only beginning to recover from the Cultural Revolution, an anti-intellectual movement that represented a significant setback for China’s modernization efforts.

In the four decades since, China has grown into a modern industrial and technological power, and successive Notre Dame leaders and faculty members working with Chinese colleagues and alumni in China have built partnerships, collaborations and exchange programs with many of China’s most prominent universities.

As he makes his 11th such visit to China, Notre Dame Charles and Jill Fischer Provost Thomas Burish reflected on the progress he has witnessed.

Read the story in full.