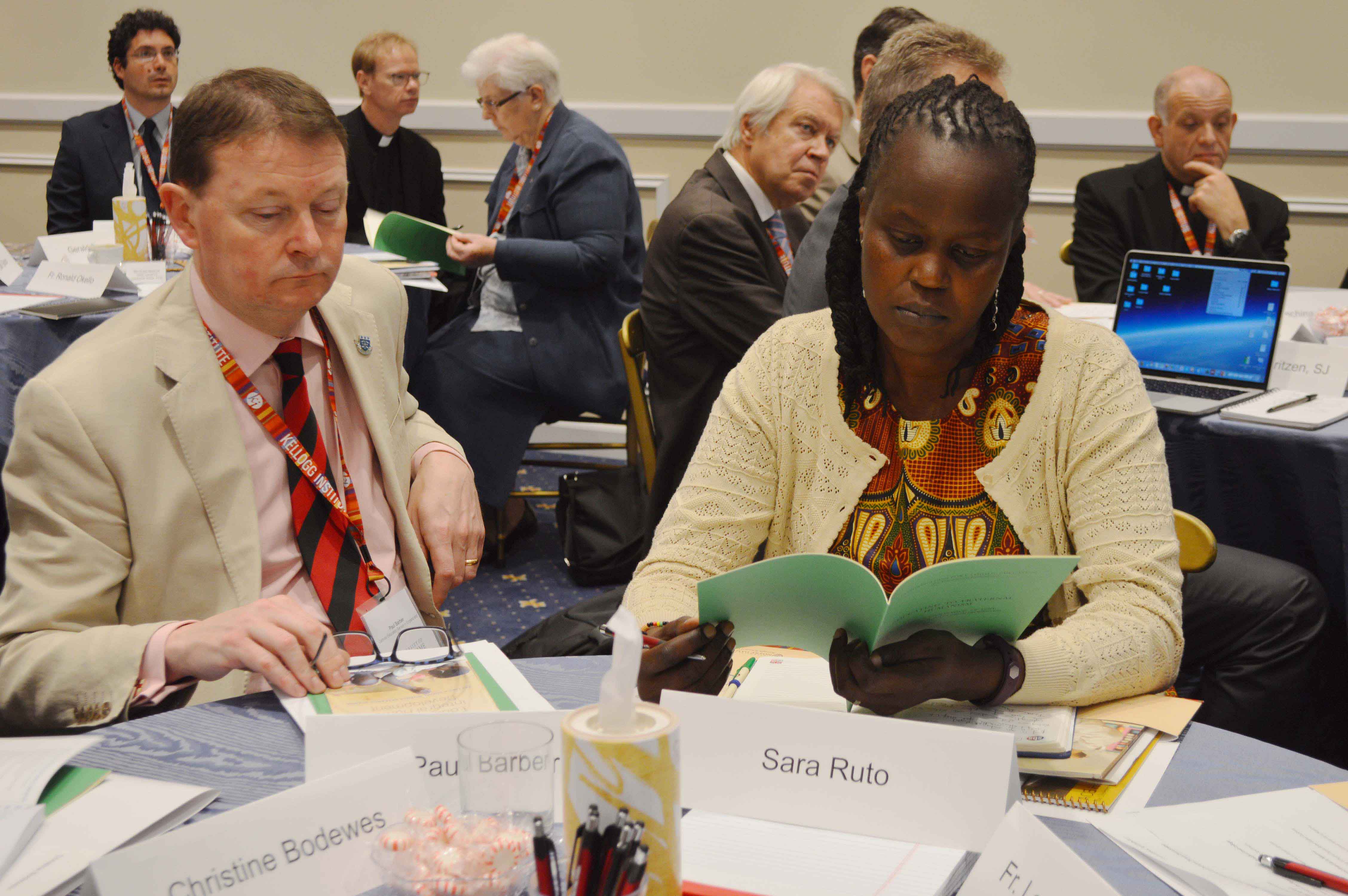 In mid-March, the Rome Global Gateway hosted the "Global Catholic Education and Integral Human Development Conference". This conference addressed a growing international need and expanding research interest in the under-explored arena of international Catholic education and integral human development. Scholars from the University of Notre Dame’s Kellogg Institute for International Studies and the Institute for Educational Initiatives (IEI) explored the realities of Catholic education globally with scholars from around the globe, including Chile, Uganda, India, Bangladesh, the UK, Belgium, and the United States.

This conference sought to bridge normative theories of human flourishing with rigorous empirical methods in order to generate interdisciplinary lines of research related to the demands and outcomes of faith-based education internationally. Such an undertaking is much-needed given the prevalence of Catholic schools globally. The Catholic Church is the third largest provider of education globally—providing education for over 55 million students in primary and secondary schools—behind the governments of India and China. Despite this, the field has remained devoid of empirical scholarship or attention.

This conference shed light on this phenomenon and focused on three broad topics. First, participants took a broad survey of the current global landscape of Catholic education, in both developed and developing contexts. Second, they looked broadly at the different policy environments that influence–both positively and negatively–the presence of thriving Catholic schools. Lastly, the group dove more deeply into the challenges facing specific geographic regions, including the Americas, Europe, East Africa, and Southeast Asia.  In particular, the scholars from Notre Dame focused on areas where the Congregation of Holy Cross serves.

This conference was only the beginning for the group, who have additional conferences planned in Kenya/Uganda, Chile, and London in the coming year to continue this work.