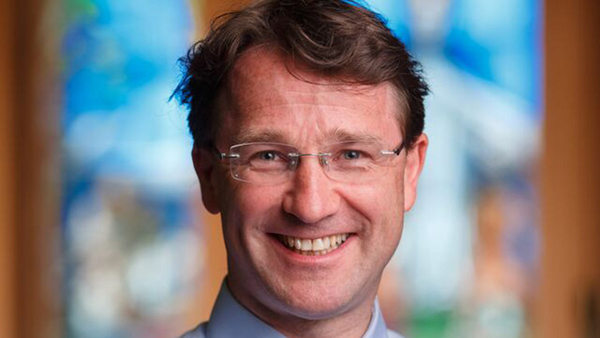 The University of Notre Dame's Center for Social Concerns will sponsor “Beyond Mere Generalities: Applying Catholic Teaching in the Present Context,” a conference at the Notre Dame London Global Gateway, March 8-10. It will be the second gathering of the Applied Catholic Social Tradition Network, an international group of scholars focused on the application of Catholic social tradition (CST) to various social problems. The network first met in Rome in January 2017 and continues to expand its membership.

The London conference is the second in what will be a series of conferences intended to engage the expertise of an international network of academics, religious and nonprofit professionals. Those in attendance will focus on fundamental and practical questions about the difference Catholic social tradition can make in concrete social situations, especially at the peripheries of society. The aim of the network is to respond to Pope Francis’ reminder in Evangelii Gaudium (Joy of the Gospel), “to go forth from our own comfort zone in order to reach all the ‘peripheries’ in need of the light of the Gospel.”

Rev. Kevin Sandberg, C.S.C., acting executive director of the Center for Social Concerns, said that networks and conferences like this one are important for the center, for Notre Dame, for the Church and for the world. “When there’s a rare disease that no one medical field of specialization alone understands, it’s important to gather specialists from various fields to approach it. The CST network conferences gather people with various gifts and perspectives to approach challenging social problems that none of us alone understands completely or can remedy.”

The medical metaphor is apt. Pope Francis often refers to the Church as a “field hospital” that “welcomes all those wounded by life.” Purcell and Sedmak are using the metaphor to guide the work of the London conference, which will focus on the social wounds of our time.

Before coming to Notre Dame, Sedmak was the FD Maurice Professor for Moral Theology and Social Theology at King’s College London. He has held multiple positions at the University of Salzburg, serving as director of the Center for Ethics and Poverty Research and chair for epistemology and philosophy of religion. Sedmak also was president of the Institute for Advanced Studies in Social Ethics in Salzburg. He has recently written "A Church of the Poor: Pope Francis and the Transformation of Orthodoxy" (Orbis Books, 2016) and "The Capacity to be Displaced: Resilience, Mission, and Inner Strength" (Brill, 2017).

Purcell oversees the integration of Catholic social thought into the center's courses and programming. He also co-directs the interdisciplinary Minor in Catholic Social Tradition for the University and acts as a liaison for the center with national Catholic institutions that focus on justice education.

Originally published by JP Shortall at conductorshare.nd.edu on March 6.