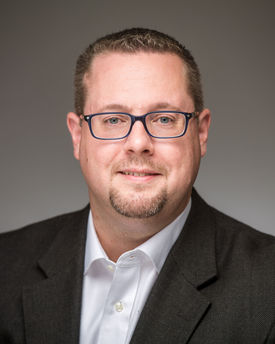 Rev. Robert O. Smith will be stepping down from his role with the University of Notre Dame when his contract ends this summer. Smith, who holds concurrent faculty appointments in the Keough School of Global Affairs and the Department of Theology, has been the academic director of the Jerusalem Global Gateway since 2014.

During his tenure as academic director, Smith fostered important collaborations and initiatives to strengthen the undergraduate program and support faculty research and scholarship. He forged a working relationship, for example, between the libraries and research communities of Tantur with the Albright Institute for Archaeological Studies and the École Biblique et Archéologique in an effort to enhance the research climate of Jerusalem. In addition, Smith developed and launched a successful International Summer Service Learning Program (ISSLP) in collaboration with the Center for Social Concerns to further student engagement with the local and regional communities.

“Robert has done remarkable work as the inaugural academic director of the Jerusalem Global Gateway, especially in strengthening the undergraduate program,” said Warren von Eschenbach, associate vice president and assistant provost. “His course, Three Faiths, Two Peoples, is extremely popular among students and effective in providing them with an immersive experience of Jerusalem and the surrounding regions. We thank Robert for his contributions and wish him much success in his new endeavor.”

Smith will remain director of the Jerusalem Global Gateway until June 30, 2018.