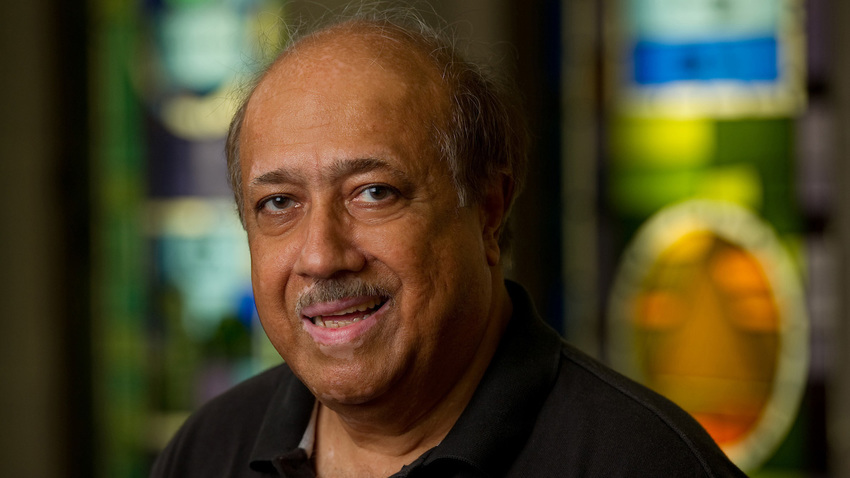 Ahsan Kareem, the Robert Moran Professor of Civil & Environmental Engineering & Earth Sciences, has been elected as a foreign member of the Chinese Academy of Engineering (CAE). The CAE and the Chinese Academy of Sciences are China’s top two think tanks that advise the government and industry on scientific and technological issues. A lifelong honor, election as a foreign member of the CAE is the highest distinction in China in the field of engineering. New members are elected every two years.

Recognized for his distinguished contributions to civil engineering and the promotion of Chinese-American exchanges and cooperation in engineering sciences and technology, Kareem is one of a class of 67 prominent Chinese and foreign engineers and scientists elected to membership in 2017. The induction ceremony will take place in June during the 2018 CAE Annual Meeting in Beijing.

Kareem is highly regarded around the world for his expertise in wind and structural engineering, having made a major impact in advancing state-of-the-art in wind effects on structures through the characterization and formulation of wind load effects via analytical/computational/simulation/stochastic framework and fundamental experimental, laboratory and full-scale measurements. He has:

He is currently a co-principle investigator and senior researcher for National Science Foundation major research centers under the Natural Hazards Engineering Research Infrastructure program, dealing with cyberspace infrastructure and simulation and modeling for natural hazards.

He has also received the ASCE’s State-of-the-Art Award for scholarly contributions to full-scale monitoring of tall buildings; was selected the inaugural recipient of the Alan G. Davenport Medal; and was awarded the Robert H. Scanlan Medal for outstanding original contributions to the study of wind-load effects on structural design, as well as the Jack E. Cermak Medal in recognition of his contributions to the study of wind effects on structures. His receipt of the von Karman, Shinozuka, Davenport, Scanlan and Cermak medals is unmatched in mechanics and structural engineering fields.

Originally published by Nina Welding at conductorshare.nd.edu on November 29, 2017.