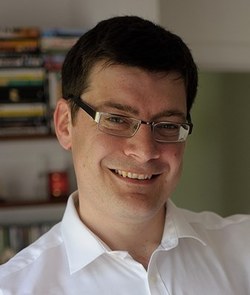 James Kelly teaches the history of English Catholicism at the University of Notre Dame (USA) in England. At Durham University he is also a research fellow, a member of the Department of Theology and Religion, and head of the History of Catholicism research cluster in the Centre for Catholic Studies.

Bridging the two universities, Kelly has been instrumental in developing a whole host of collaborative ventures. In this guest post, he shares insight into Notre Dame and Durham’s journey so far and new opportunities we can look forward to.

Over the last couple of years, the Universities of Notre Dame and Durham have been building an institutional partnership. Naturally, the University of Notre Dame (USA) in England is playing a major role in that process and it is not too much of a stretch to say that, in some ways, I represent one of the bringing points between the two universities!

Whilst this means I have more than one boss to whom I have to answer, it is a pleasure to be helping to forge links between two internationally renowned universities. For example, I am conference director of the biennial Early Modern British and Irish Catholicism conference, which is organized jointly by Durham University and the University of Notre Dame (USA) in England; it was held at Notre Dame’s London Global Gateway in 2017. I organize a trip to Durham for the Kennedy Scholars, where they give presentations in front of a number of the university’s professors, as well as being introduced to the globally-significant archival and library collections housed in Durham. 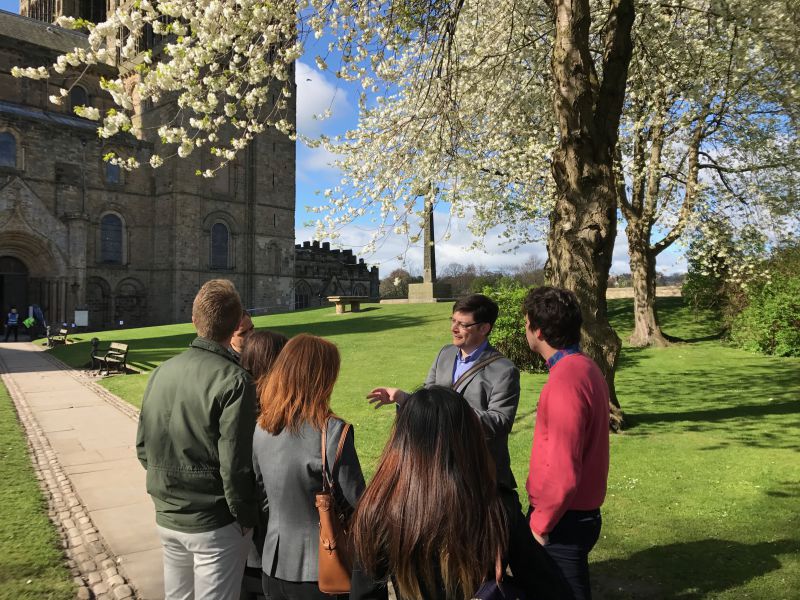 It is this last part that links to an event we hosted at University of Notre Dame (USA) in England just before Christmas. Durham University has announced the launch of a residential research library. It aims to enable and foster research across the three historic collections of Durham – those held by Durham Cathedral, Ushaw College and Durham University, including Palace Green Library and the Oriental Museum. They include not only libraries, but archives, visual and material culture, and architecture. The visiting fellows will be based at Ushaw College, a former Catholic seminary. In order to highlight the scope of the collections – such as, at Ushaw, everything from first editions of Darwin’s Origin of the Species and Hobbes’ Leviathan, to the thirteenth-century ring of St Cuthbert and the prayer book of Catherine of Braganza, spouse of King Charles II – a series of public lectures have taken place at Ushaw.

After encouragement from those who live far from Durham, and recognition of the research excellence pursued at both universities, it was decided to jointly host an Ushaw Lecture in London. The first of these was delivered by Professor Stephen Regan from Durham’s Department of English Studies. Taking as his title ‘A Literary Christmas: The Spirit of Christmas in English Literature’, Regan suggested that the images of Christmas that we find in modern English literature are inspired by the great English translations of the Bible, including the King James Bible of 1611, but also (especially for Catholic scholars and writers) the Douai-Rheims Bible of 1582. During his lecture, Regan said that Christmas has an enduring appeal in works of literature, and ranged all the way from medieval mystery plays to that great classic of American literature, The Grinch Who Stole Christmas, a work he claimed shows the influence of Charles Dickens and A Christmas Carol. Regan concluded that even though literary versions of Christmas have sometimes embellished the story with sprightly reindeers and bags of toys from Santa, it is the mystery of Christmas, with its ethical and spiritual power, that has generated so many great works of literature. 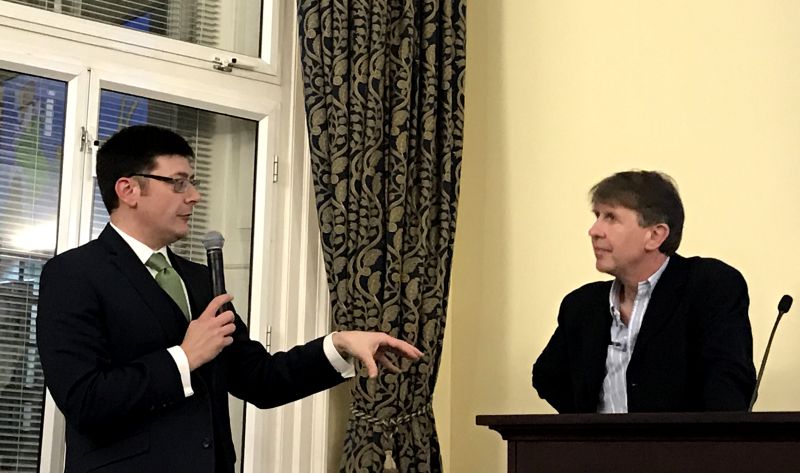 With the lecture proving so popular despite the adverse weather, it has been decided that these joint Ushaw Lectures at the University of Notre Dame (USA) in England will become a regular event. I hope to see you at one in the future, or in Durham, as we continue to develop the relationship between the two universities.

Read about another Catholic Studies opportunity available to students on our London Undergraduate Program: ‘Beyond the tourist trail: interns explore Catholic education in Slovakia’.