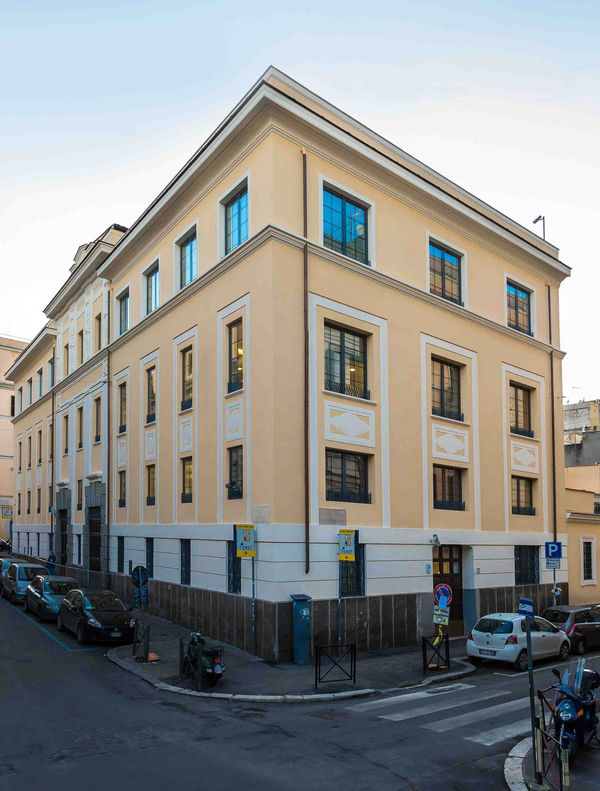 The XVth International Workshop on Molecular and Cellular Biology of Plasminogen Activation began this week at the University of Notre Dame Global Gateway in Rome. Held every other year since 1985, this year’s workshop will host more than 85 scientists from 16 countries.

The plasminogen activation pathway is an essential regulator in tissue remodeling and plays an important role in the regulation of cell functions through the activation of cell signaling pathways. The pathway has been identified as a significant participant in the regulation and progression of several human diseases including cancer, cardiovascular diseases, neurological pathologies and bacterial pathogenesis.

More than 50 percent of this year’s workshop attendees are current graduate students or postdoctoral researchers, several of whom received fellowships to attend the meeting. “All sessions will be chaired by one established principal investigator and one young researcher,” said Frank Castellino, the Kleiderer-Pezold Professor of Biochemistry and director of the W. M. Keck Center for Transgene Research at Notre Dame. “We wanted to be sure that young, up-and-coming researchers were well represented at the meeting.”

Over the five-day workshop, 52 oral presentations and 29 poster presentations will be shared. Scientists will come from Australia, Belgium, Canada, China, Denmark, Finland, France, Germany, Italy, Japan, New Zealand, Russia, Sweden, Turkey, United Kingdom and the United States. This workshop is unique in that it is almost completely abstract-driven, with the goal of fostering engaging research discussions on new and unpublished research. Keeping the new investigators in mind, four State-of-the-Art presentations will also be included to provide information on previous work and predictions about future research in the field. The State-of-the-Art speakers include:

This year’s meeting was organized by Castellino, Victoria Ploplis and Rashna Balsara of the University of Notre Dame, and M. Patrizia Stoppelli and Nicolai Sidenius of Italy. The next workshop, which will be the first joint meeting with the International Society of Fibrinolysis and Proteolysis, will be held in Japan in 2016.

Originally published by Stephanie Healey at news.nd.edu on September 24, 2015.