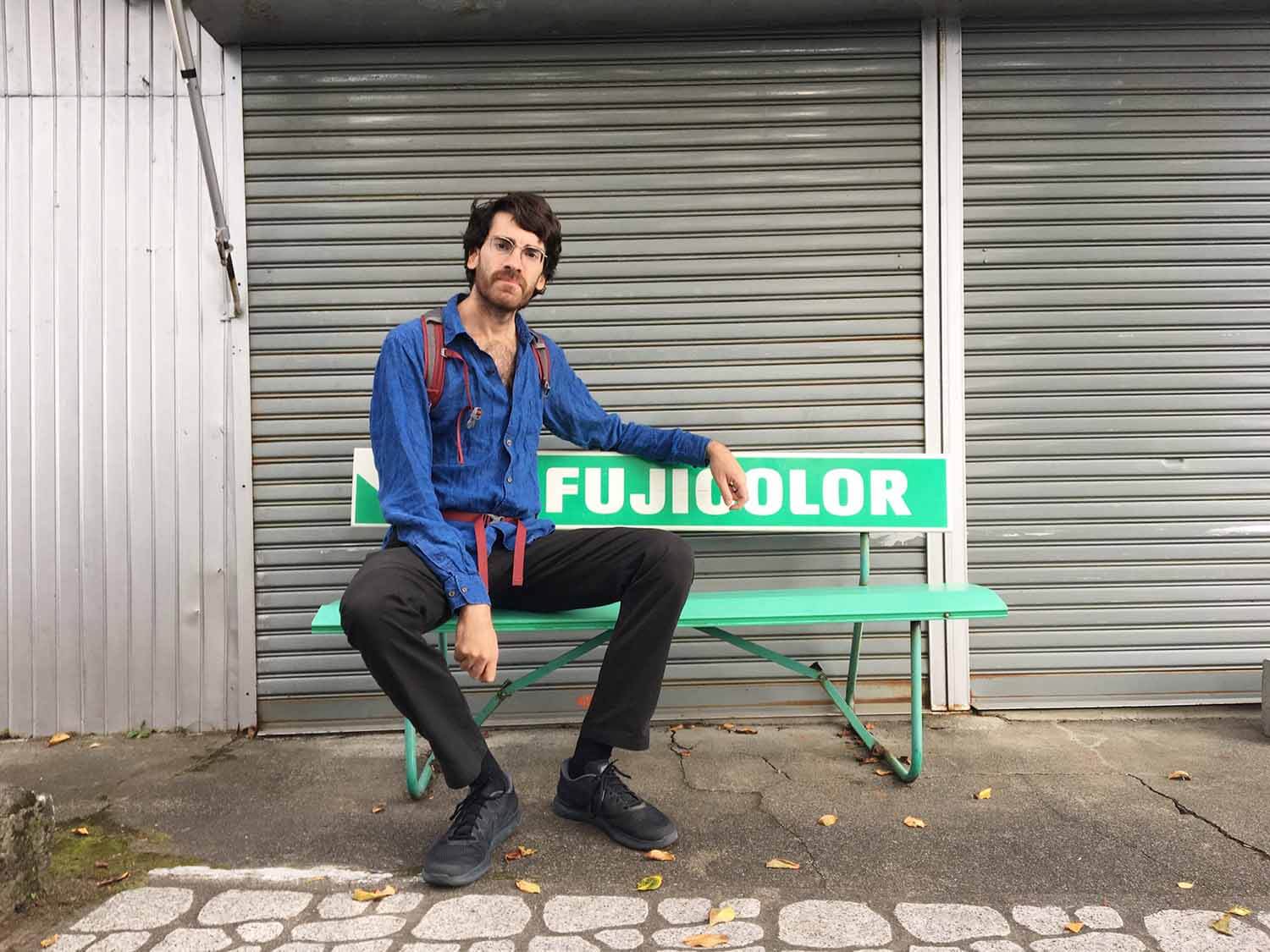 Alberto Lo Pinto is a Mellon Post-doctoral scholar in Italian Studies at the Rome Global Gateway through December 2018.

Born and raised in Rome, Lo Pinto moved to South Bend, Indiana in 2010 to pursue a M.A. in Italian Studies. Lo Pinto then taught in three colleges in New York City, before pursuing his Ph.D. in Italian cinema at Notre Dame.

When in Rome, he loves to walk around, enjoy a long-forgotten fall weather, and spend time with his friends and family. He likes watching films, visiting forsaken Apennines villages, and tasting the unrivaled sweets at Regoli pastry shop. He often bikes through Colle Oppio to Regoli for a chocolate bignè.

Lo Pinto is in Rome to conclude his five-year plus one research project and co-teach a class at the Gateway while preparing the course “The Italian Cityscape” he will be teaching on campus during the spring 2019 semester. In Rome, Lo Pinto plans to begin transforming his dissertation into a book. In order to gather crucial information for his future book, he is conducting extensive and focused research in several archives, building upon work he has conducted throughout his doctorate. He has also forged long‐term international professional relationships that gave him an advantage on the job market. 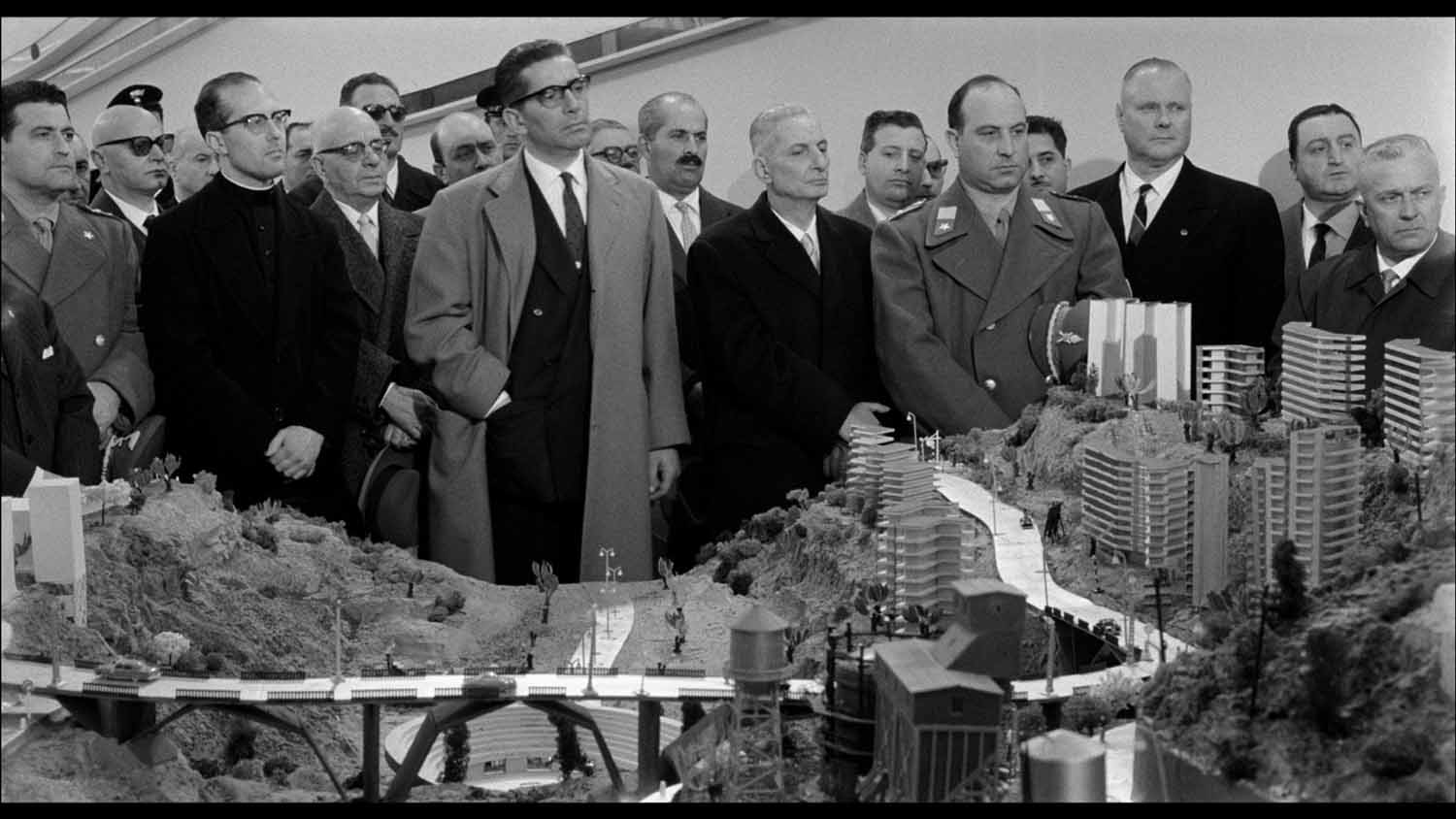 His research investigates the representation of urban space in the Italian cinema during the economic miracle. Lo Pinto considers the modes in which cinematic space is imbricated by discourses of class and political identities. Italian cinema negatively depicted the physical and social transformations that took place in the 1950s. Italian films critiqued the urban politics of the Christian Democrats by offering a counter narrative to the positive image presented on television and in other media. This study examines three major films – Pier Paolo Pasolini’s Mamma Roma (1962), Michelangelo Antonioni’s La notte (1961), and Francesco Rosi’s Le mani sulla città (1963) – in which issues related to cities are addressed, and in which cities are not merely used as settings but directly shape the narrative and the films’ ideology. His discussion takes into consideration the significance of locations and how cinematic space interacts with the characters. The three films offer criticism that may also be found in a broad range of Italian films, of the dominant center-right culture of the Christian Democrats, and hence may be considered exemplary of a trend in contemporary Italian cinema. Particular attention is paid to the class-based conflict at the basis of the three films, which is depicted through a contrast between different built environments. The three films denounce the physical transformations brought about by the government and private interests, which were detrimental to lower-class citizens. The multidisciplinary character of the dissertation offers new insights into both the Italian cinema and the politics of urban planning of the economic miracle, a pivotal period in both their histories.

His interest in architecture and cinema, as well as the inspiration given off by eclectic and vibrant Rome, led Lo Pinto to take advantage of the cultural offerings of the city and get carried away. Among many other things, he collaborated and participated in activities organized by Stalker, a Rome-based collective of architects and researchers invested in exploring urban marginalities. Through walking-based actions, Stalker embraces a body and physical form of knowledge, investment and re-appropriation of “interstitial and marginal areas, abandoned or vacant urban spaces in transformation” they named “actual territories.”

“Rome is for me a source of inspiration, from an artistic, architectural, and cultural standpoint,” Lo Pinto says. “During these months, I felt blessed to wake up in this vibrant city, bike my way to the Gateway passing in front of the Colosseum, work and spend time with the great family of the Rome Global Gateway.”