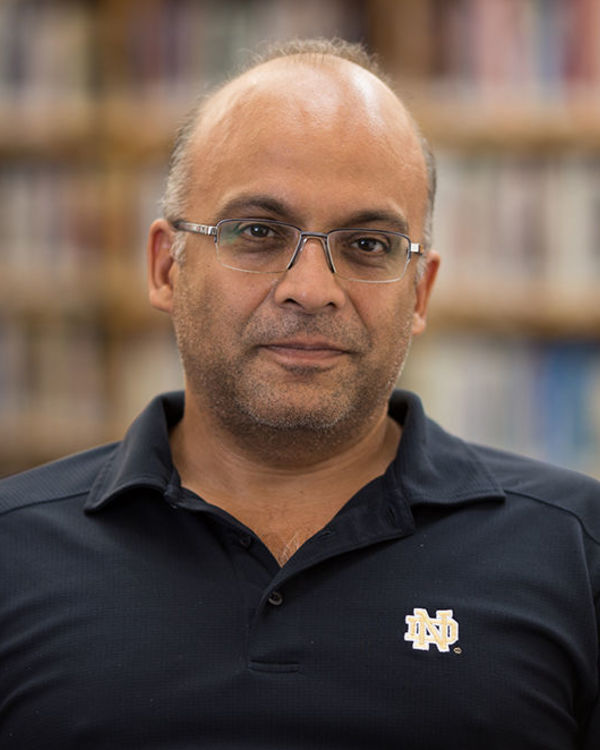 Harone Huggins joined the London Global Gateway in March 2001 as a Painter, Decorator and French Polisher, a title he still holds today. In this role, Huggins is responsible for the aesthetic upkeep of both Fischer and Conway Hall. He also assists with set-ups for functions and events, and carries out general maintenance tasks on an ad-hoc basis.

Before coming to Notre Dame, Huggins spent several years working in a front of house role in central London hotels, including Cumberland Hotel and Parkwood Hotel.

Originally from Venezuela, Huggins came to the UK in 1994. A devoted family man, he enjoys spending time with his 15-year-old grandson, and often spends his weekends taking him to football matches and tournaments. When he has a free moment, Huggins takes drumming lessons, to help improve his life-long hobby.