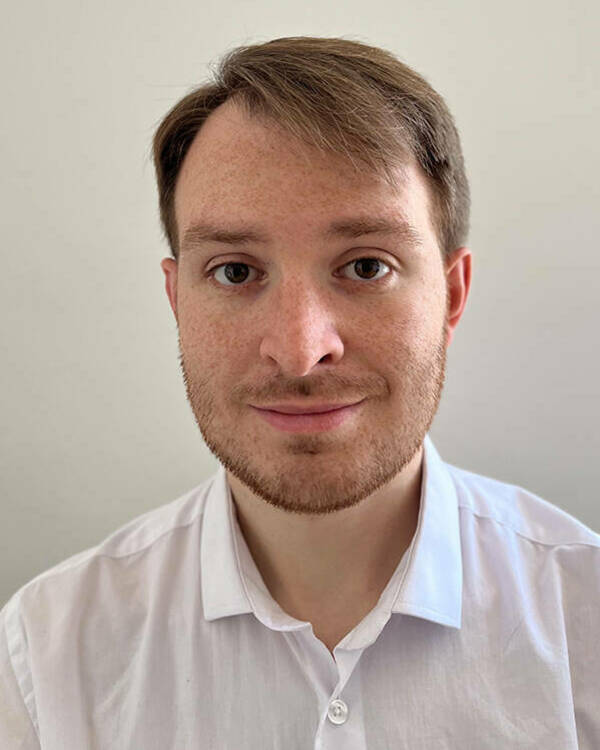 Michael Tucker joined the Gateway in March 2022 as the Internship and Immigration Manager. In this role Michael assists with all aspects of student and faculty immigration to the Gateway, while managing the Gateway's Undergraduate Internship Program. He is responsible for maintaining existing partnerships with business, schools and charities across London and creating new ones that allow students to get the most out of their time abroad. He also works with the Law School and helps in the administration of the ABA-accredited Externship program.

Michael has a BA(Hons) in American Studies from the University of Leicester, which allowed him to spend a year abroad at the University of Tulsa in Oklahoma, and a summer at Sogang University in South Korea. After graduation, he taught English in China for nearly two years, before moving to South Korea and continuing his teaching for one more year. In 2019 Michael returned to the UK and worked as an Education Consultant in Birmingham.

Michael is from the West Midlands, and is passionate about Aston Villa, coffee, film and travel.