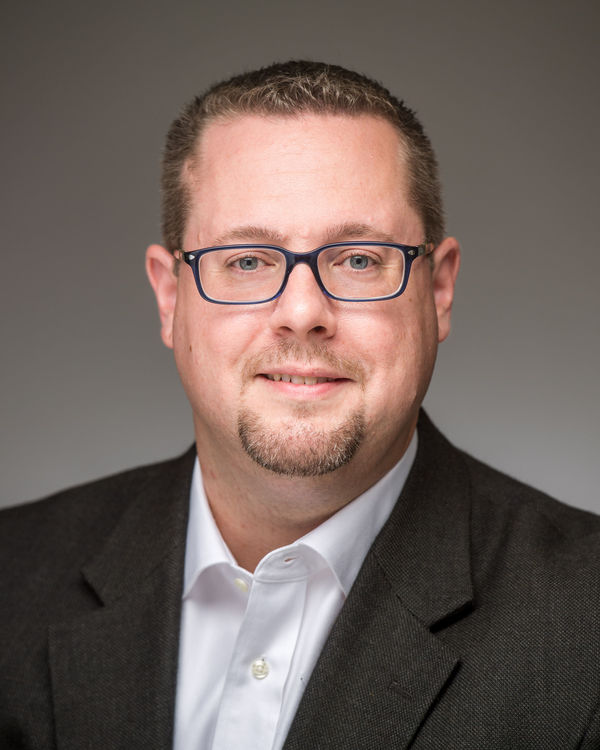 Robert O. Smith, historian and specialist in American Christian theologies concerning the Israeli-Palestinian context, has been appointed the first academic director of the Jerusalem Global Gateway by Nick Entrikin, vice president and associate provost for internationalization. Smith is concurrent faculty in the Department of Theology and Keough School for Global Affairs.

Smith assumed the role of acting director in October 2014, primarily tasked with enhancing the undergraduate Study Abroad program, which in 2016 will include two summer sessions in addition to the spring semester abroad.

As the Gateway’s academic director, Smith will work with Notre Dame colleagues—and with other academic partners from the Middle East and beyond—to increase the University’s international engagement through student programs, research, scholarly conferences and events, and a variety of outreach initiatives. He is charged with ensuring the overall quality, diversity, and integrity of Gateway programming in Jerusalem.

“In a short amount of time, Robert has advanced internationalization goals through his excellent and creative work with our Jerusalem-based undergraduate programs.” said Entrikin. “His expertise in the complex dynamics of the region is tremendously valuable and we look forward to seeing him leverage his scholarly and administrative skills to increase opportunities for graduate students and faculty.”

Smith earned his BA from Oklahoma State University and his PhD from Baylor University. He also holds an MDiv and MA in Islamic Studies from Luther Seminary (St. Paul, Minn.). His research interests include historical and contemporary relationships between Jews, Christian and Muslims; American Indian and Indigenous studies; and ideologies of American exceptionalism. A revised version of Smith’s doctoral dissertation, More Desired than Our Owne Salvation: The Roots of Christian Zionism, was published by Oxford University Press in 2013.

In addition to his work with the Jerusalem Global Gateway, Smith is active in many Christian and interreligious forums. For the World Council of Churches, Smith volunteers as a co-moderator of the Palestine-Israel Ecumenical Forum and moderator of the World Week for Peace in Palestine and Israel. He also serves as a special adviser to the president of the Lutheran World Federation, Bishop Munib Younan. Additionally, Smith is an ordained minister in the Evangelical Lutheran Church in America (ELCA) and an enrolled citizen of the Chickasaw Nation.

The Jerusalem Global Gateway shares space with the Tantur Ecumenical Institute, a 100,000-square-foot facility located on the seam between Jerusalem and Bethlehem. Well known as a convener of ecumenical, interreligious, and civil society groups, including Israelis, Palestinians, and internationals, Tantur complements the academic, educational, and cultural mission of the University. The Gateway fosters research and graduate education and maintains institutional relations with universities, educational foundations, and organizations in Israel and Palestine, as well as with Christian institutions throughout the region.